The Circle App is a decentralized peer-to-peer smart contract built on a patented AI crypto trading technology to help people around the world leverage the crypto market without expertise.

The network of the circle app is completely transparent and 100% anonymous. and this is what makes it stand out from others. 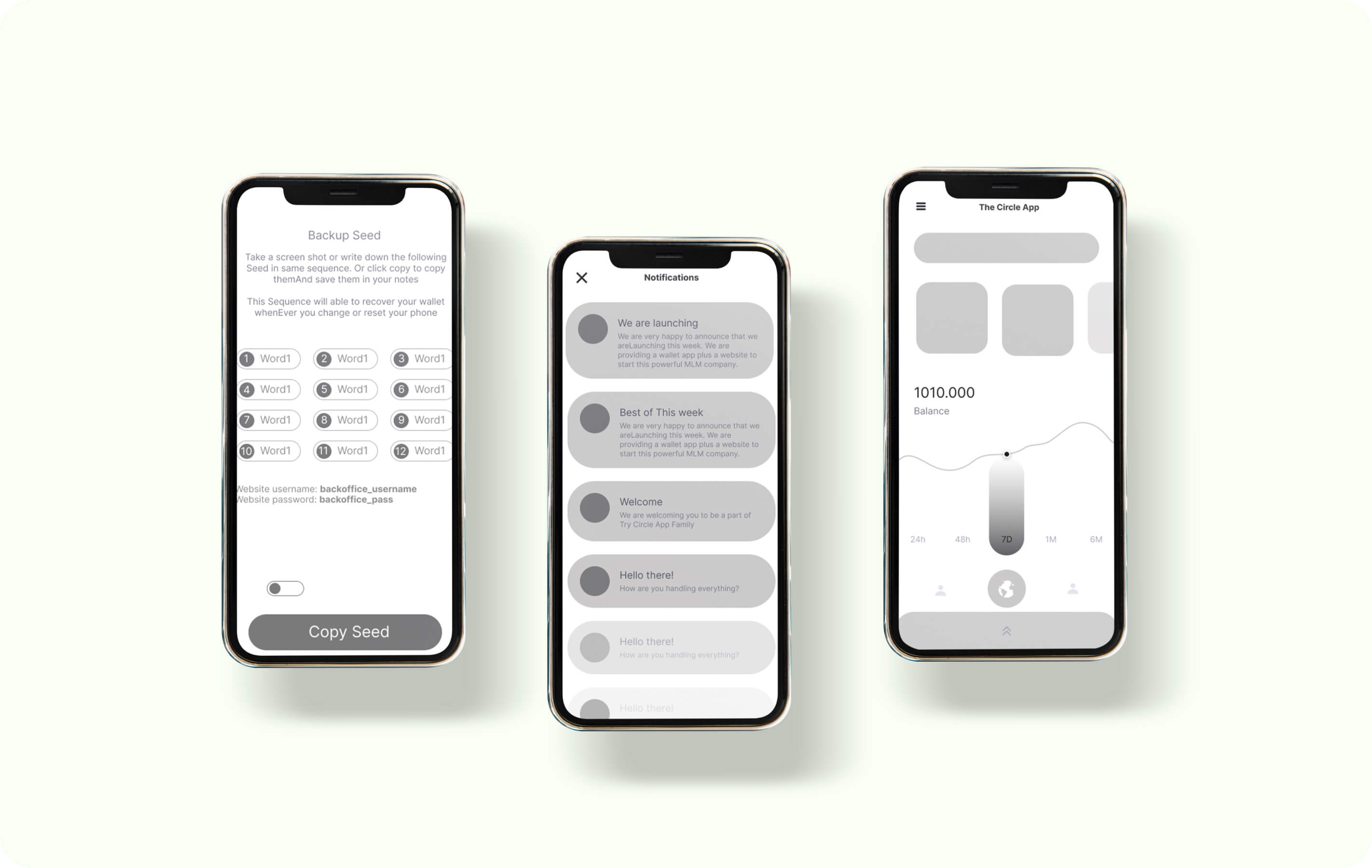 In the Desing and development process of The Circle App, the following technologies and frameworks were used. 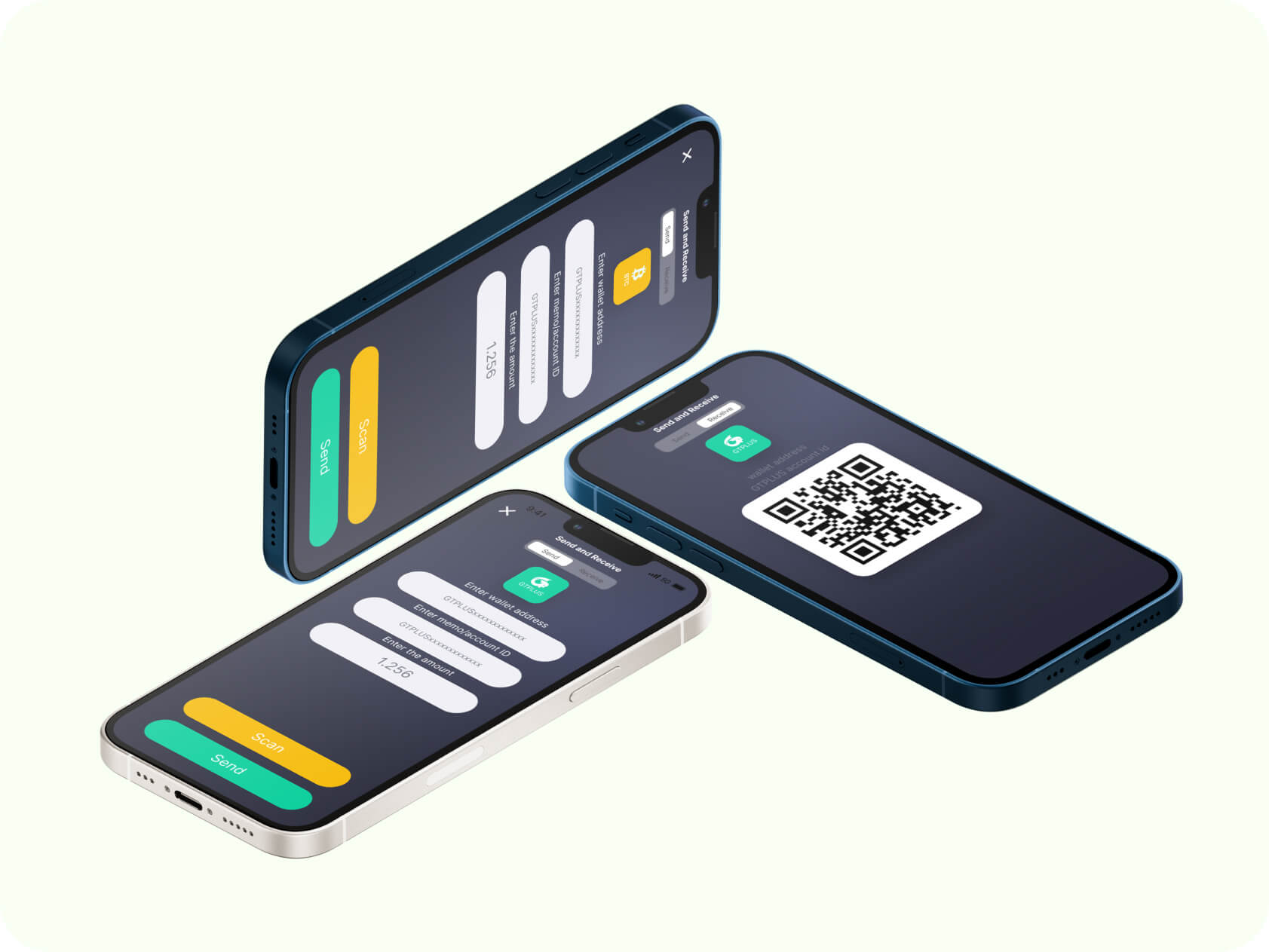 The Circle App was founded because they wanted an easier platform to use for storing and sending cryptocurrency, without their Users needing to be technical experts. They came to ZEREFLAB like many of our clients do. After another development company took too long to never get it right in the first place. In this case, their app took more than it has to develop. For a new name, it was not a great start.

While the structure maps out each element of the App and the way they engage, flexible designs are used to specify how it's going to appear, and the way users will engage with it. First, a low-constancy prototype is created to offer a rough definition of the UI/UX elements.

Once that is completely clarified with the client, a high-constancy layout prototype is created. The end result of this degree is a prototype that comes as near as viable to the final appearance and experience of the App.

Once development began, we systematically completed those goals by utilizing the skills of our senior developers in our standard Agile environment. In fact, feature parity became completed in each of the Android and iOS apps, and they had been completed in much less than 4 months.

Objective-C is selected for The iOS app and for the Android app, we used Kotlin, a fave of ours because of its many benefits, which include how nicely it's far supported. 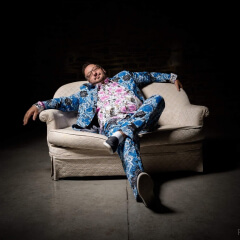 Splendid services, highly professional on every touchpoint, choosing ZEREFLAB for our development needs was a choice well made.

We thrive to bring results beyond expectations and make sure clients succeed and witness exponential growth in the business.